On June 22, the Korea Customs Service announced a law that requires purchase agents to register from July 1 in order to strengthen purchase agent management in online shopping, and protect the interests of domestic consumers. Specifically, in order to prevent illegal customs clearance by filing a low price by purchasing agents, if the total amount of imported goods in the last year exceeded 1 billion won (about 98 million yen), they have to submit a registration application and attached documents to the customs, and obtain a "Purchase Agent Registration Code" from the customs. In addition, there is a one-year grace period until June 30, 2022.

On June 1, the Ministry of Finance of Vietnam announced that it will implement a new notification on value-added tax (VAT) and personal income tax for sole proprietors from August 1. According to the notification, the companies that operate the online shopping platform were obliged to file tax returns, pay store income tax and VAT, and report store information on behalf of the store owners. In addition, in the new notification, the tax that the store owner has to pay is deducted from the online sales, so it can avoid the loss of tax revenue. According to the Vietnamese tax authorities, the implementation of the new notification in August may be postponed because the subjects taxpayers need to prepare for tax-related procedures. 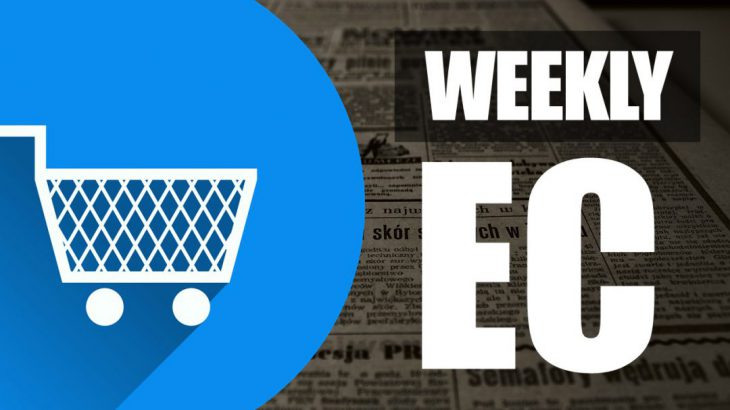 JD.com, a Chinese online shopping company, achieved the highest order amount ever of 5.9 trillion yen at the "618" sale

"JD.com", the second largest online shopping in China, held well at the annual online shopping sale "618" held on June 18th in China. This sale is the largest online shopping sale in China, likewise "Single's Day (Double Eleven)" on November 11, held by "Alibaba Group," which is the number one online shopping company. This year, the event was held from June 1 to June 18, and the total order amount of JD.com reached the highest record of 343.8 billion yuan (about 5.9 trillion yen), an increase of 127.7% from the same period of the previous year. Meanwhile, it was reported that regulations are becoming increasingly tight by the government, and on June 11, the Ministry of Industry and Information Technology of China gave administrative guidance to online mail-order companies such as JD.com and Alibaba Group not to send unwanted promotional emails to consumers.

Rakuten will add 11 distribution centers by 2023

Amazon introduced "Just Walk Out" payment system to its own grocery store in Seattle, USA 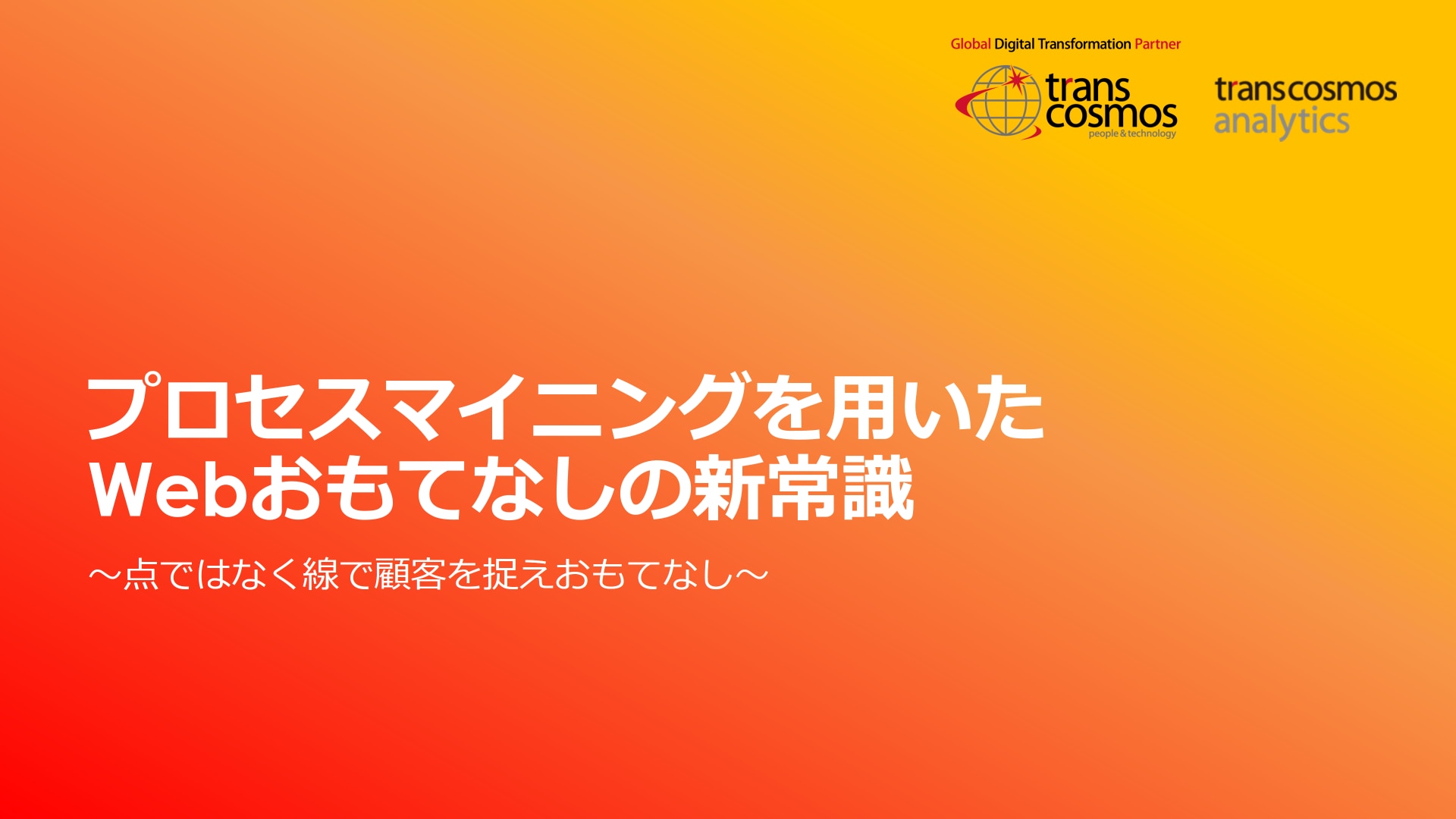 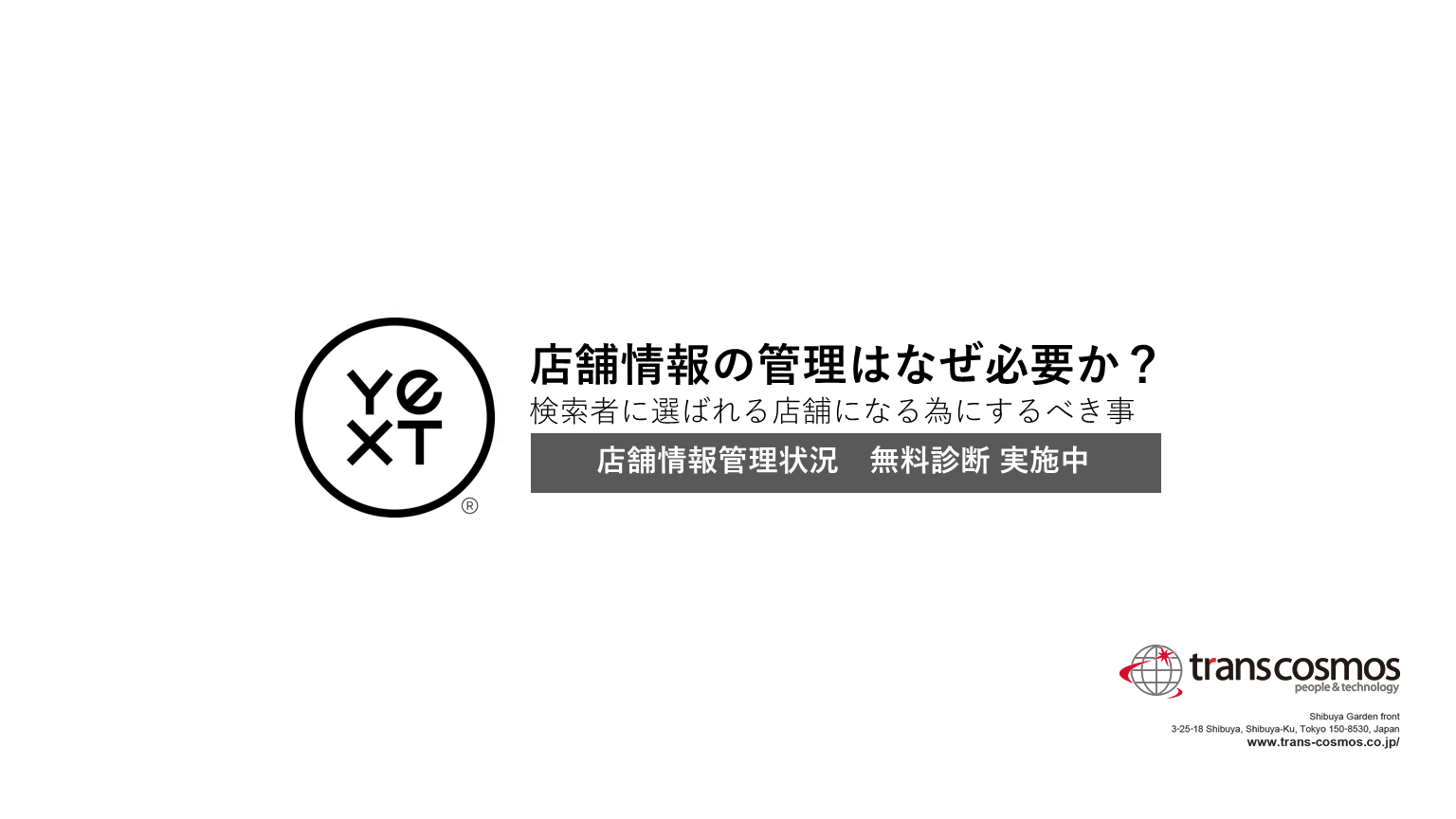 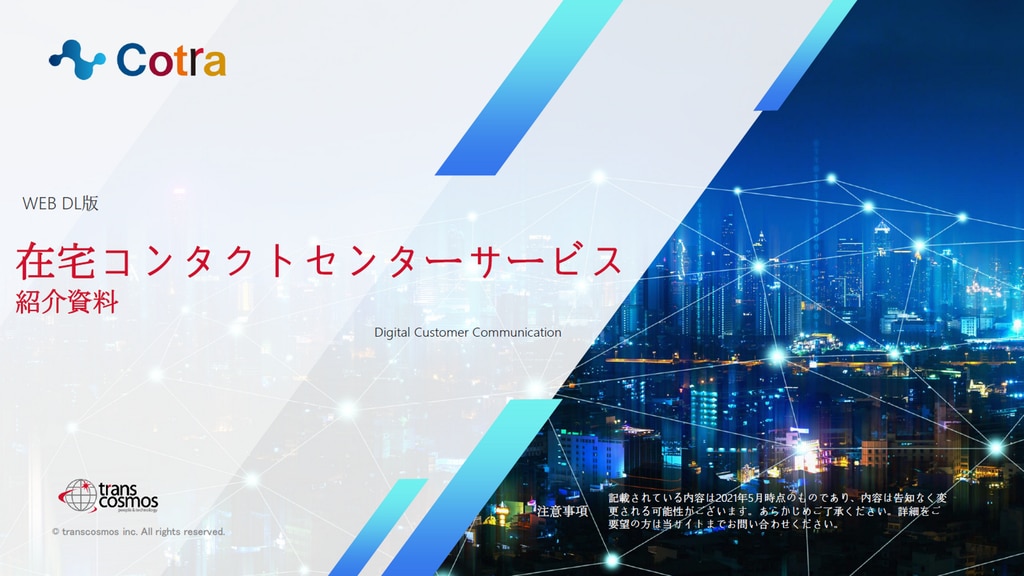 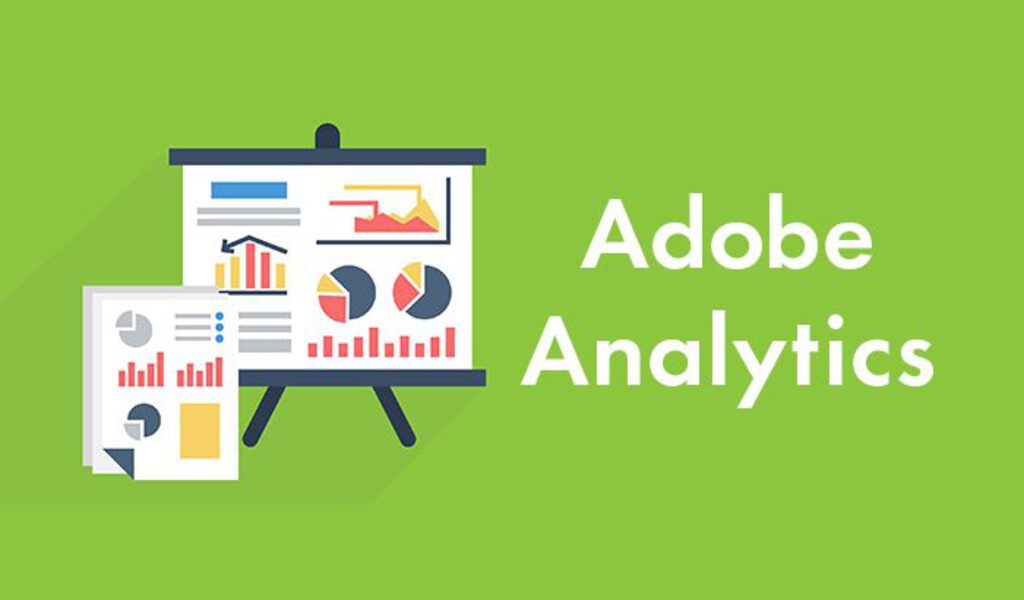 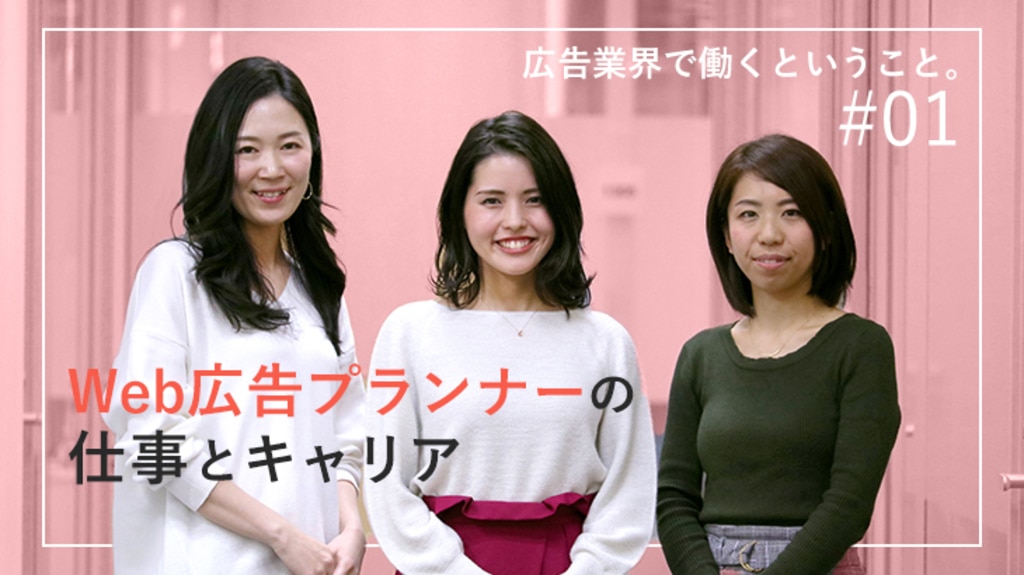 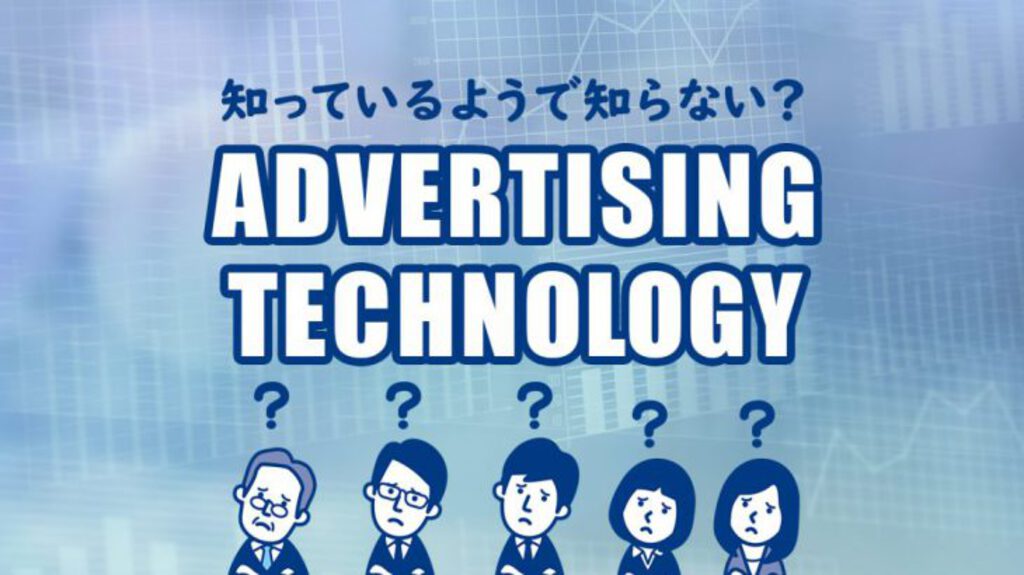 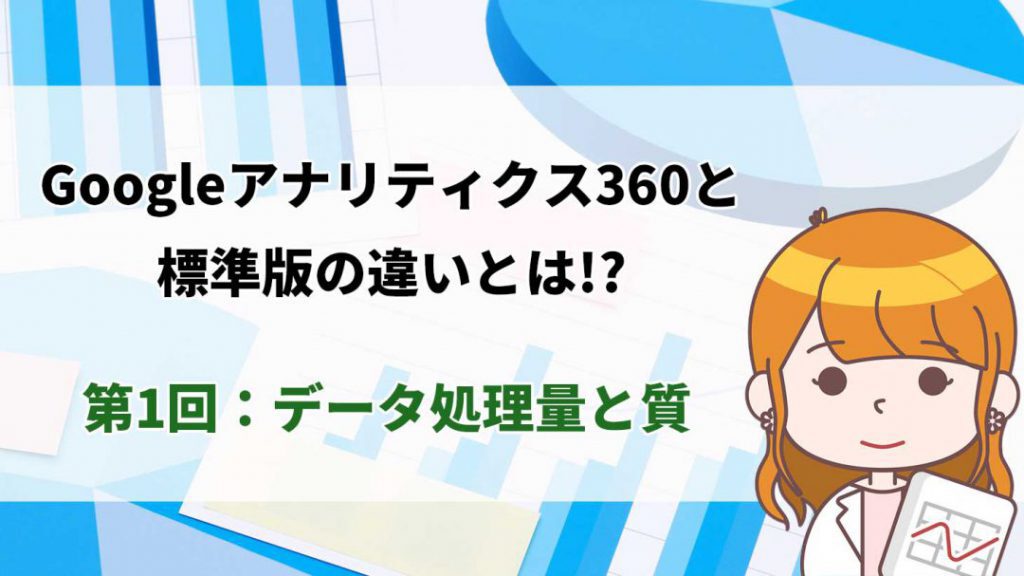 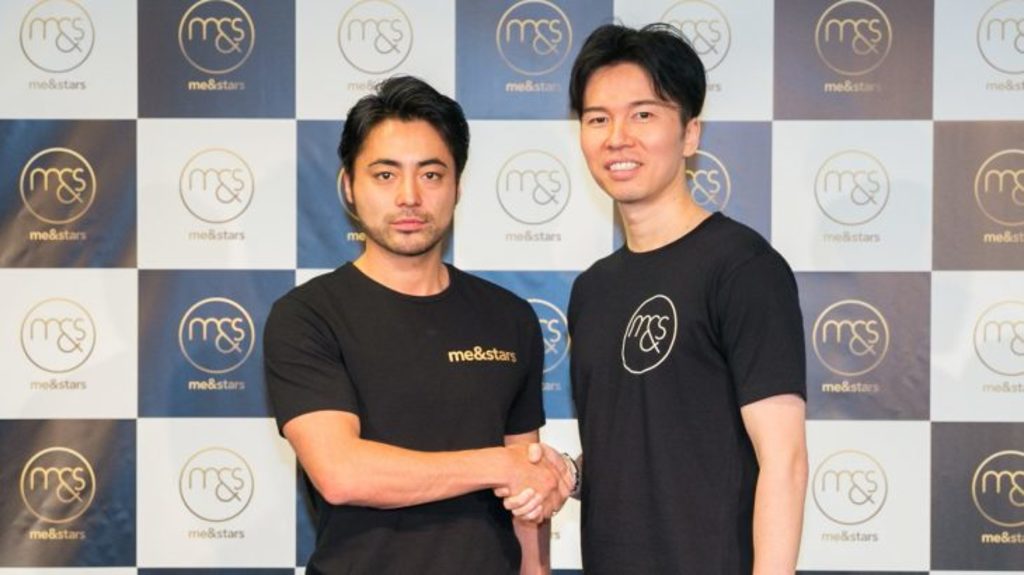